Fort William is located on the east bank of river Hooghly. It was built in 1781 and named after King William III. Surrounded by a wide and deep defensive mote, the Fort occupies and area of 5 sq. kms and has six gates.

It can accommodate a garrison of 10,000 soldiers and has been a scene of many military campaigns of the British army. Today, it is almost a township with a market, club, canteen, laundry, swimming pool, library, post and telegraph office and a museum displaying armoury. Eastern Army Command is headquartered here. Visit inside requires permission of the Commanding Officer. It is the most impregnable fort ever built by the British, in India.

There is also an old fort which was built by the British East India Company under the supervision of John Goldsborough. Its construction started in 1701 and was completed in 1706. There is an internal guard room which is called Black hole of Kokata 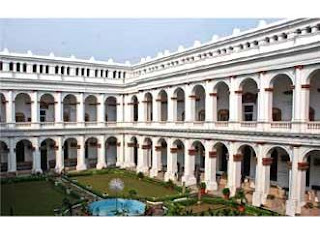 Asiatic society of Bengal : Place to visit in Kolkata